How a lucrative trade in WWII-era metal is leading to the disturbance of war graves throughout the Pacific.

END_OF_DOCUMENT_TOKEN_TO_BE_REPLACED 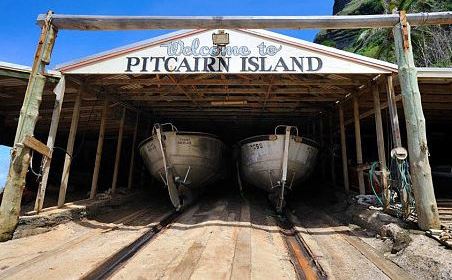 The story of the mutiny aboard William Bligh’s HMS Bounty is perhaps the most documented rebellion in naval history. Far-less known however is the story of what became of Fletcher Christian and his fellow mutineers. In their bid to evade capture by the Royal Navy, the mutineers stumbled across an isolated island in the expanse of the South Pacific –